Her ex-husband, Joe Kirkwood Jr., had been out of touch with Cathy for years when he found out she was in dire financial circumstances. He was drawing up a trust fund for her in 1976 when he learned that she had died. | Cathy Downs started her career as a model and ventured into the showbiz industry. | She is best known for her appearance on My Darling Clementine. |On October 8, 1949, in Las Vegas, Downs married Joe Kirkwood Jr., who played the character Joe Palooka in films and on TV. 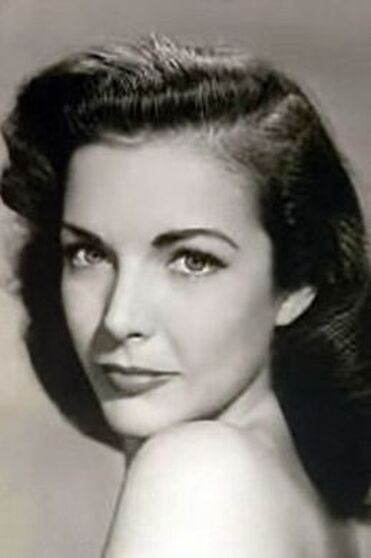 Downs began her film career with small roles in State Fair (1945) and The Dolly Sisters (1945). In 1946, she played the title role in My Darling Clementine and Clifton Webb's unfaithful wife in The Dark Corner. Following the success of My Darling Clementine, Downs was cast in a prison drama For You I Die (1947), an Abbott and Costello comedy The Noose Hangs High, and several Western films.

In 1947, Downs was inexplicably dropped by Fox, and she was never employed by another major studio.

By the beginning of the 1950s, she was appearing in low-budget films, including some science-fiction (sci-fi) stories, including the 1958 sci-fi/fantasy Missile to the Moon.[citation needed] She appeared in a television episode of The Lone Ranger in 1952. She portrayed Ann Howe in the syndicated TV series The Joe Palooka Story (1954). In 1959 she portrayed "Amelia Roberts" in the episode "Marked Deck" (S1E21) of the western TV series Bat Masterson.

Downs worked sporadically on TV during the 1960s, with her final appearance in 1965 on Perry Mason as murder victim and title character Millicent Barton in "The Case of the Hasty Honeymooner".

Downs eventually abandoned acting at 40. She remained unemployed for the rest of her life. She is now a cult-figure among sci-fi fans for her work in these Poverty Row epics.

Downs has a star on the Hollywood Walk of Fame for her contribution to television, at 6646 Hollywood Boulevard.
​
From Wikipedia, the free encyclopedia