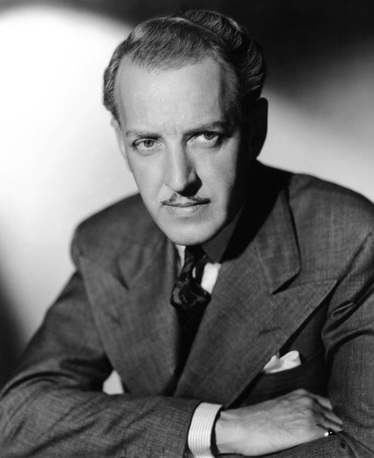 Erudite, silver-haired stage and screen actor Otto Kruger was a grandnephew of South African president Ohm Kruger. While attending the University of Michigan and Columbia University, Kruger switched his field of interest from music to acting. After several seasons in regional theatre, the 30-year-old Kruger made his Broadway bow in The Natural Law in 1915.

That same year, he appeared in his first film, but did not actively pursue movie-making until the talkie era. Kruger often exploited his respectable, sophisticated veneer to play villainous roles, such as the solid citizen-cum-Nazi ringleader in Hitchcock's Saboteur (1942). He was equally effective in parts calling for kindness and compassion, notably as Dr. Emil Behring, the real-life Nobel Prize winner, in Dr. Ehrlich's Magic Bullet.

During World War II, Kruger, an ardent home gardener, worked as a food coordinator for the Los Angeles Country Agricultural Department. While appearing in the pre-Broadway tryouts for Advise and Consent in 1960, Kruger suffered the first of several strokes that would eventually render him inactive. Otto Kruger made his last film, Sex and the Single Girl, in 1964; he died 10 years later, on his 89th birthday.