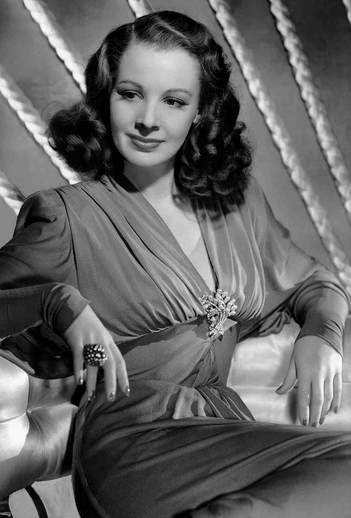 Born Signe Larsson, she was billed "Signe Lars" in Sweden. She began working on the Swedish stage at age 13, and by her late teens was appearing in Swedish films, in which she was active in starring roles until 1940.

At the outbreak of World War Two she emigrated to the U.S., going on to appear as strong-willed leads in Hollywood films of the '40s; she became an American citizen in 1948. Hasso worked on stage, screen, and TV in both the U.S. and Europe. Later, she was most active as a guest-star in TV dramas.

She has also been a successful professional writer, having written many articles, short stories and books published in Sweden. She also writes music and lyrics in English, German, and Swedish. One of her English lyric credits is the album Scandinavian Folk Songs Sung & Swung (by singers Alice Babs and Svend Asmussen), which was honored as "Best European Recording Achievement of the Year." In 1972 the King of Sweden awarded her The Royal Order of Vasa, with the rank of Knight First Class -- the equivalent of the English knighthood.